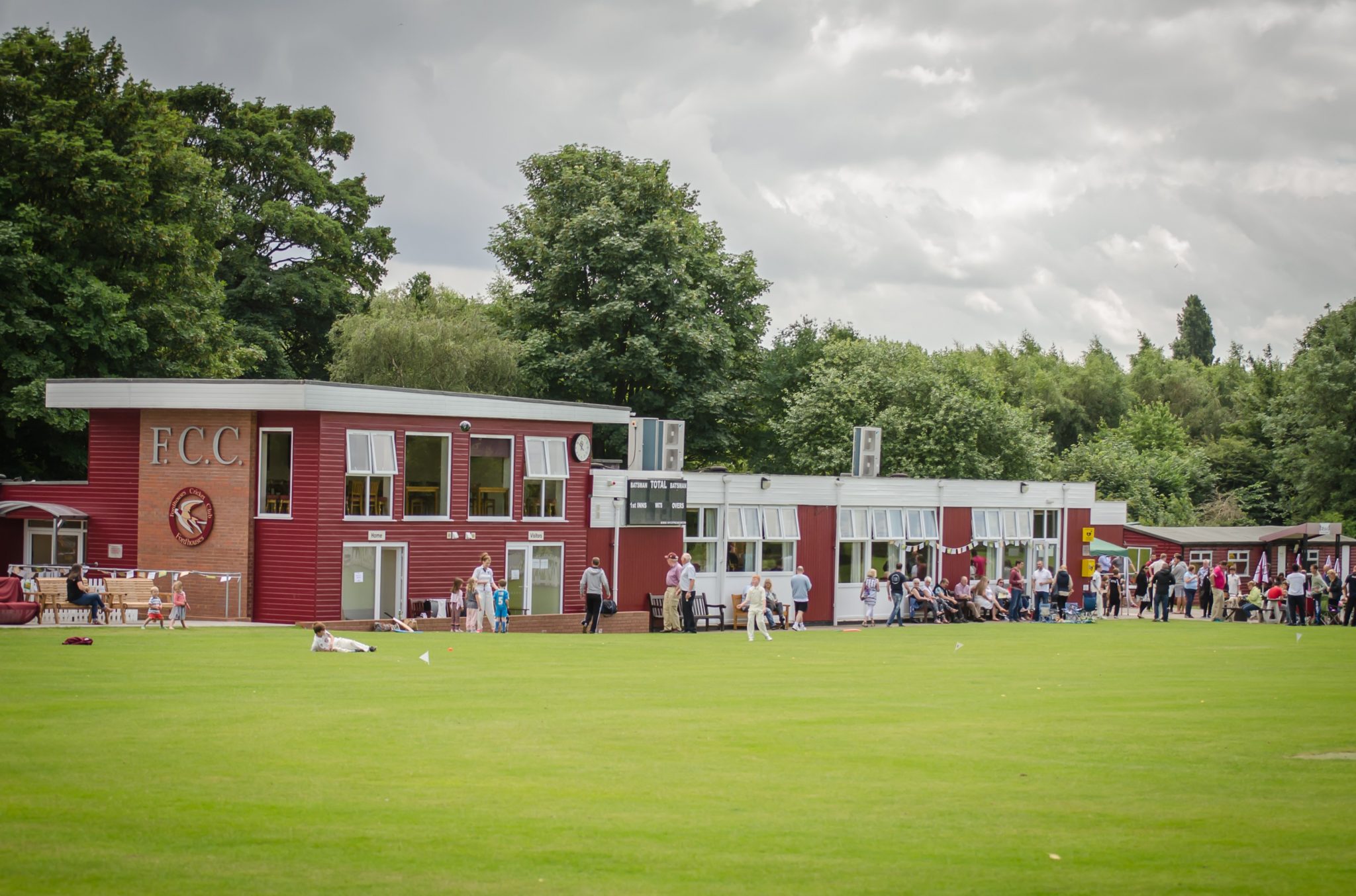 Fordhouses Cricket Club (FCC) started their ground relocation process from Taunton Avenue to Wobaston Road in 2001.  The leasehold property of 9.93 acres presented the club with a ‘blank canvas’ of opportunity albeit with a dilapidated infrastructure.  A Concept Plan was prepared and used as a ‘framework’ for future development. Priority was given to the creation of two viable cricket arenas.  In addition two portable units were acquired and provided temporary accommodation for changing and scoring purposes.  In September 2004 all sporting and social activities were transferred from Taunton Avenue and sadly the gates were closed.

The desperate need to attract major capital investment and enhance existing facilities remained FCC’s key objective.  As a result club officials were involved in protracted negotiation and consultation with Wolverhampton City Council (Cabinet Members, Ward Councillors, Leisure, Legal and Planning Officers), Sports England, local resident and community representatives.  In November 2008 the City Council Planning Committee gave outline planning permission to Countrywide Homes for the residential development of the former Taunton Avenue cricket ground.  Prior to this decision community consultation had been based on the fundamental principle of reinvesting all capital receipts (sale of the land and any potential Section 106 funds) into new facilities/activities at Wobaston Road.  Emphasis was placed on the enhancement of neighbourhood recreation provision, with cricket being the priority sport.

FCC prepared, with detailed costs and plans, a phased capital programme of improvements to both land and buildings at Wobaston Road.  A robust business plan was also provided to demonstrate how FCC could sustain operations in the long term.  The importance of securing an extension to our existing lease was also highlighted to the City Council.

Progress was slightly delayed because Countrywide Homes went into administration but fortunately Bellway Homes took up the development option on Taunton Avenue.  As a consequence, FCC was finally able to benefit from the original land sale agreement, and after settling the initial loan from our President the club took receipt of £100K.  The City Council also agreed that the Section 106 monies from Taunton Avenue (£342,225) should be spent solely towards the creation of new and / or enhancement of outdoor cricket sports pitches, including associated changing rooms.  A schedule building and sports improvements was negotiated, including a maintenance clause, linked to a Service Land Agreement.

Planning permission to redevelop the Clubhouse was granted in March 2012 and after the tendering process, Matrix was appointed, in May 2012, as the main building contractor.  Specialist contractors were also used to undertake improvements, replacements and additions to outdoor cricket facilities and equipment. 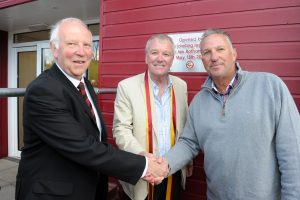 By April 2013 £410,000 had been spent on these capital improvements at the Jack Threlfall Memorial Ground.  This investment has successfully transformed the presentation and scope of the Clubhouse and sports ground.

2014 Many of the component parts of the Concept Plan have been implemented including the creation of two cricket squares, artificial match and practice pitches, landscaping to separate cricket playing arenas and significant improvements to the bowling green/pavilion.

2016 onwards presents us with more ambitious plans, either in the pipe-line or on a wish list!  FCC remain committed to the following potential / possible capital projects including:-