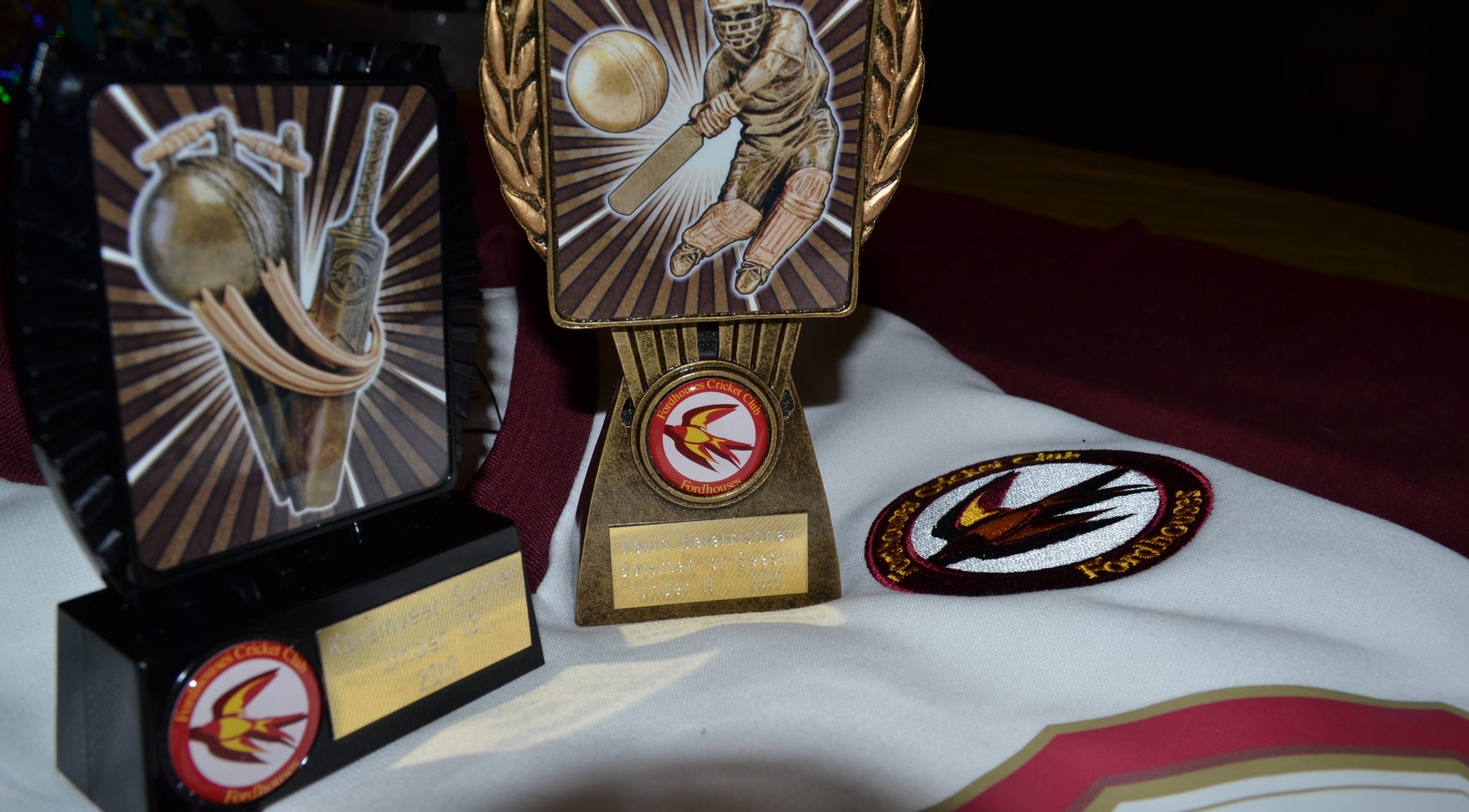 Once again, a big congratulations to our young junior stars, many of whom are also staring for our seniors (link to junior awards pictures here).  Now, on to our adult presentation evening. 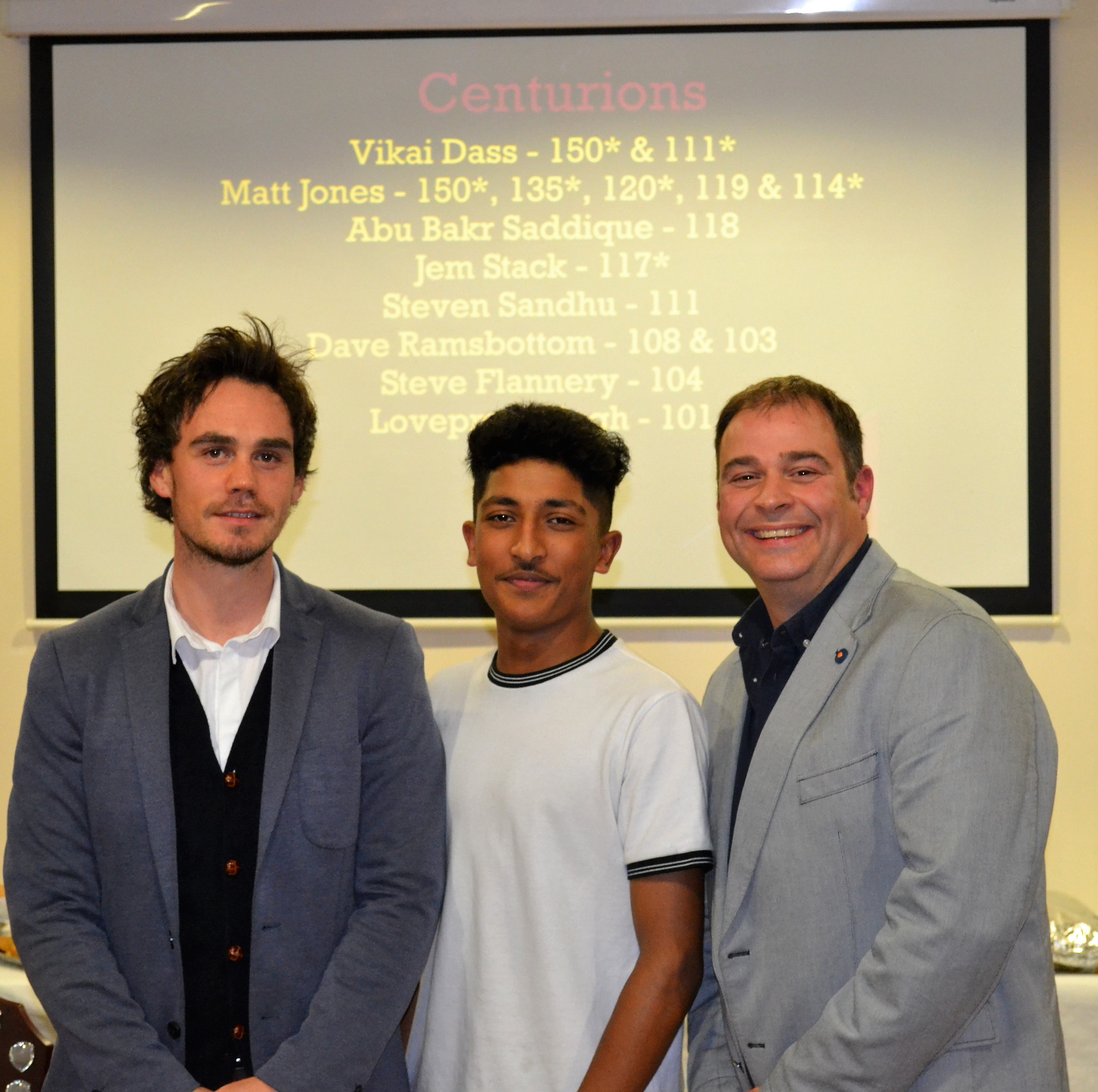 Our second award winners are this year’s ‘5-wicket haul’ bowlers. 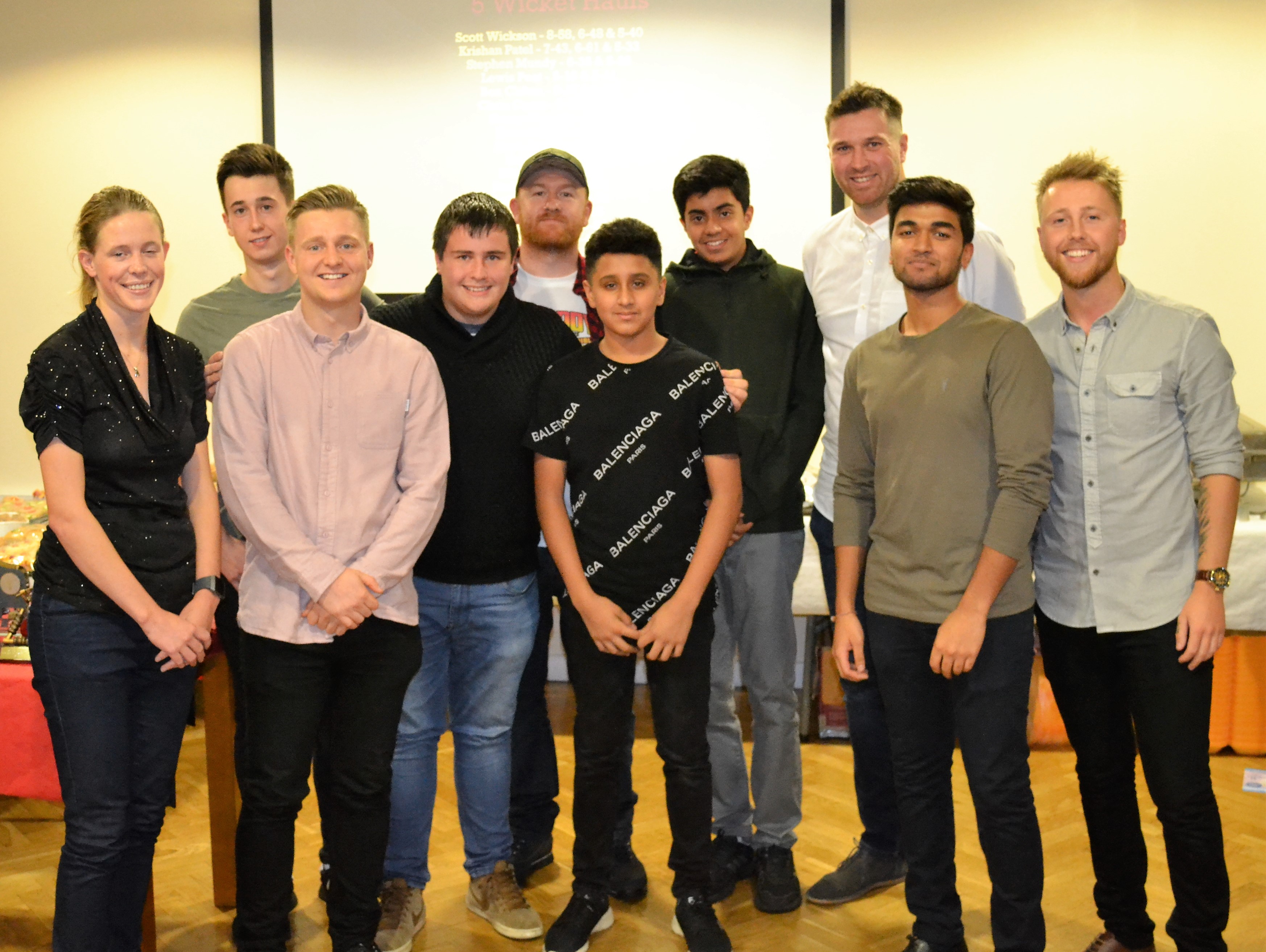 Next up were the team awards, presented by Club Chairman, Peter Jones and Vice Chairman, Mike Mandzuk

Our 4XI played in the Staffs Clubs 5th division this year and finished in 8th place.

This year’s 4th team bowler of the year award went to, Ben Clifton 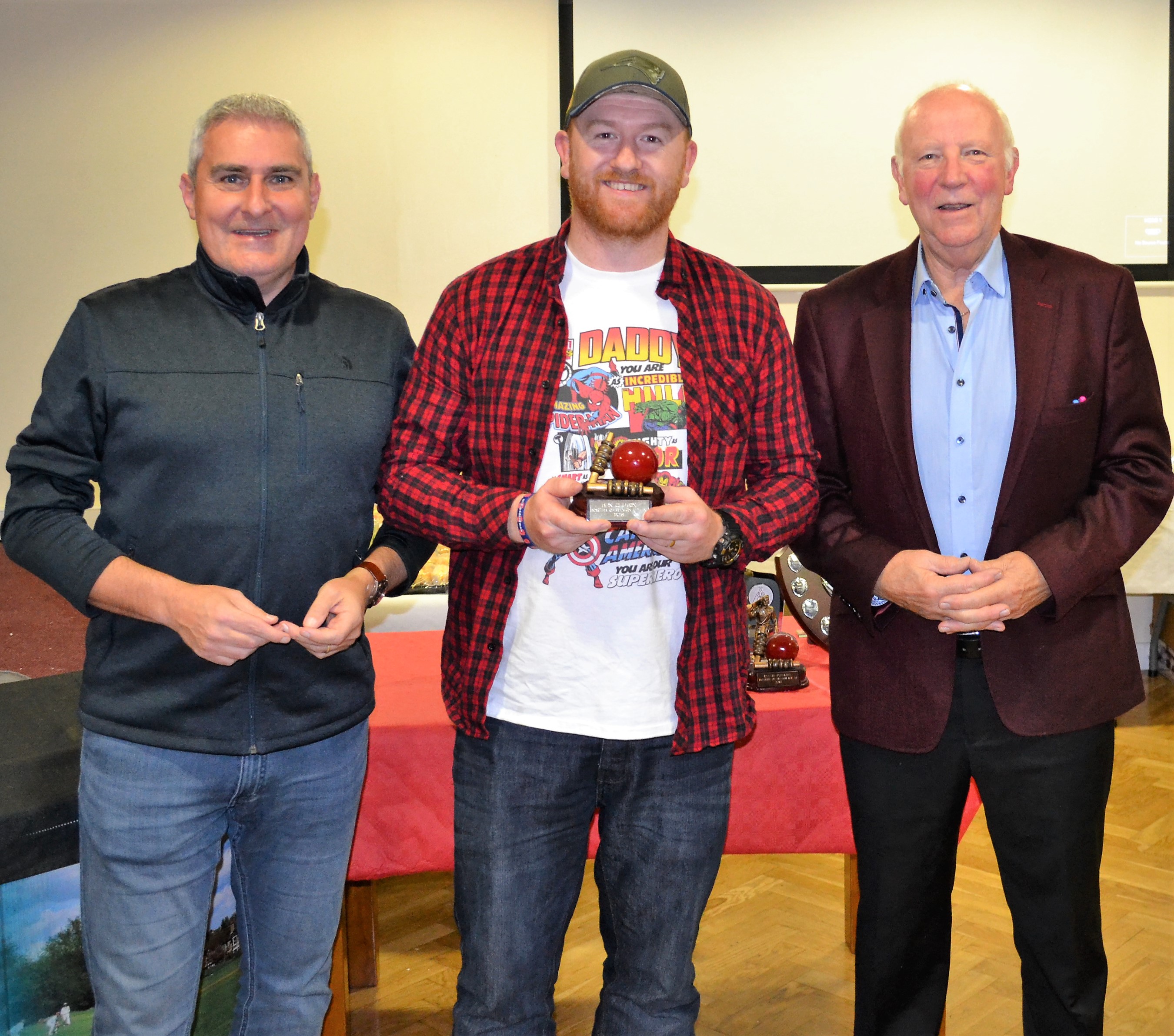 With 5 centuries during the 2018 season, the 4th XI, batsman of the year award went to Matt Jones. 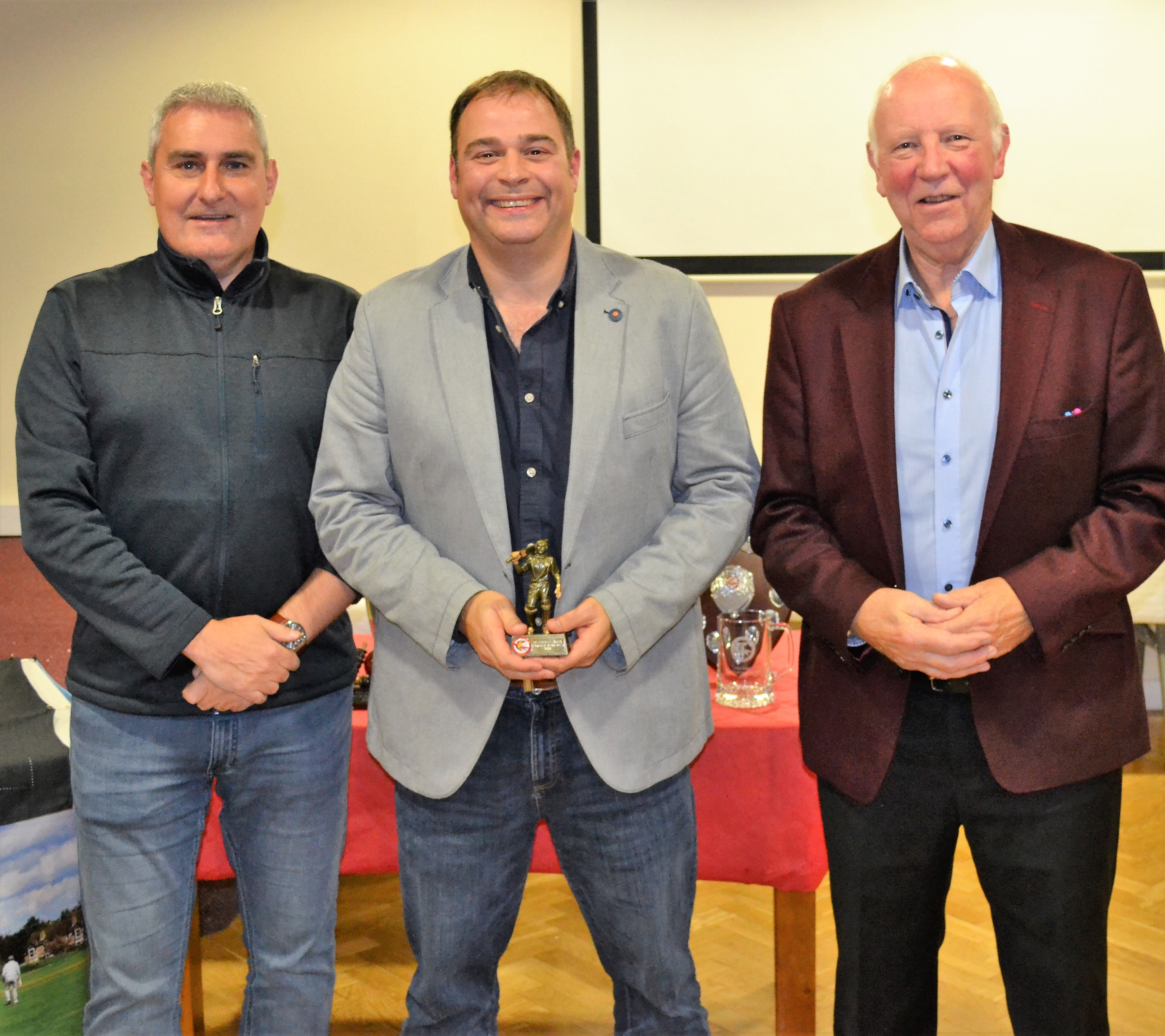 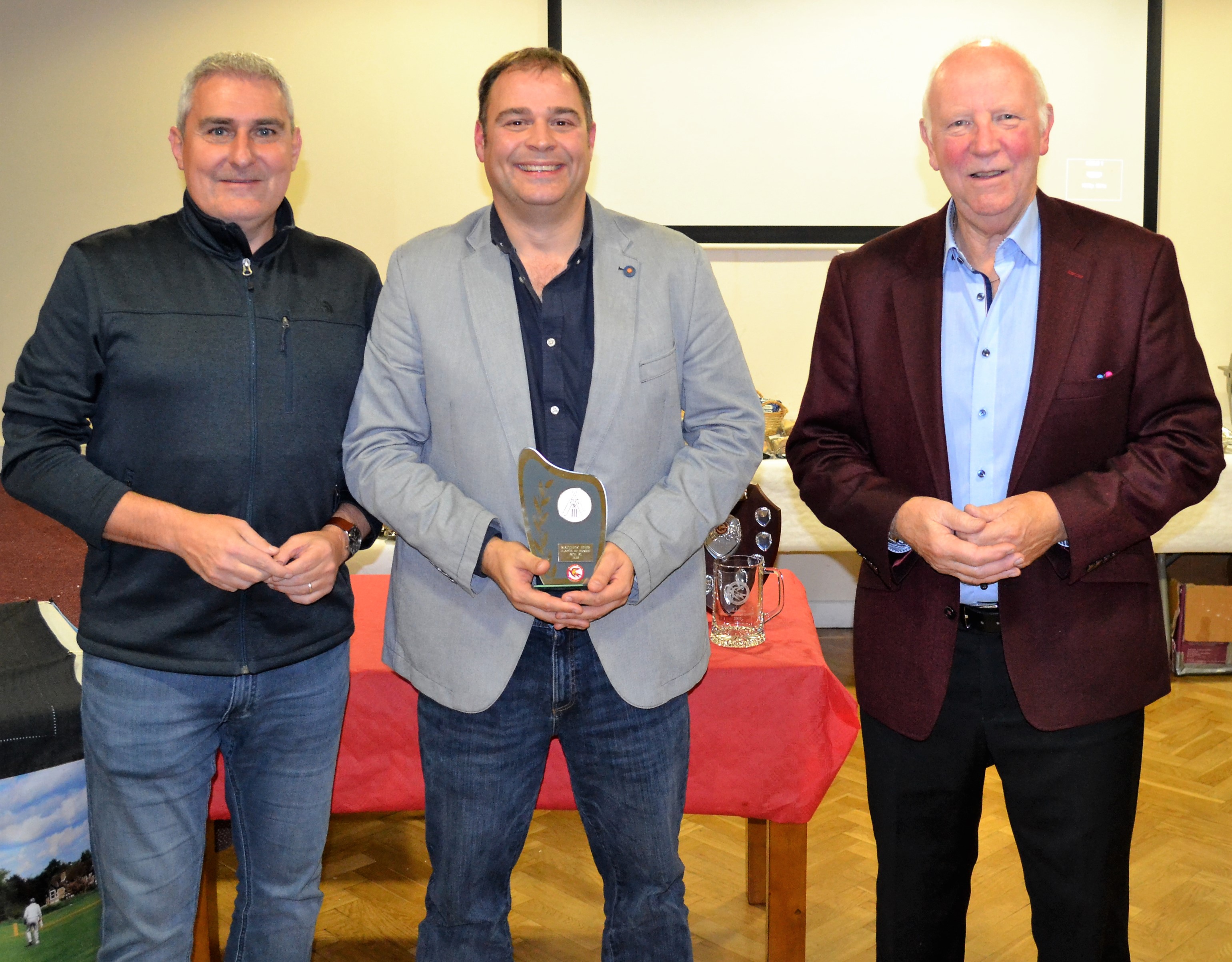 3rd XI bowler of the year is, Scott Wickson 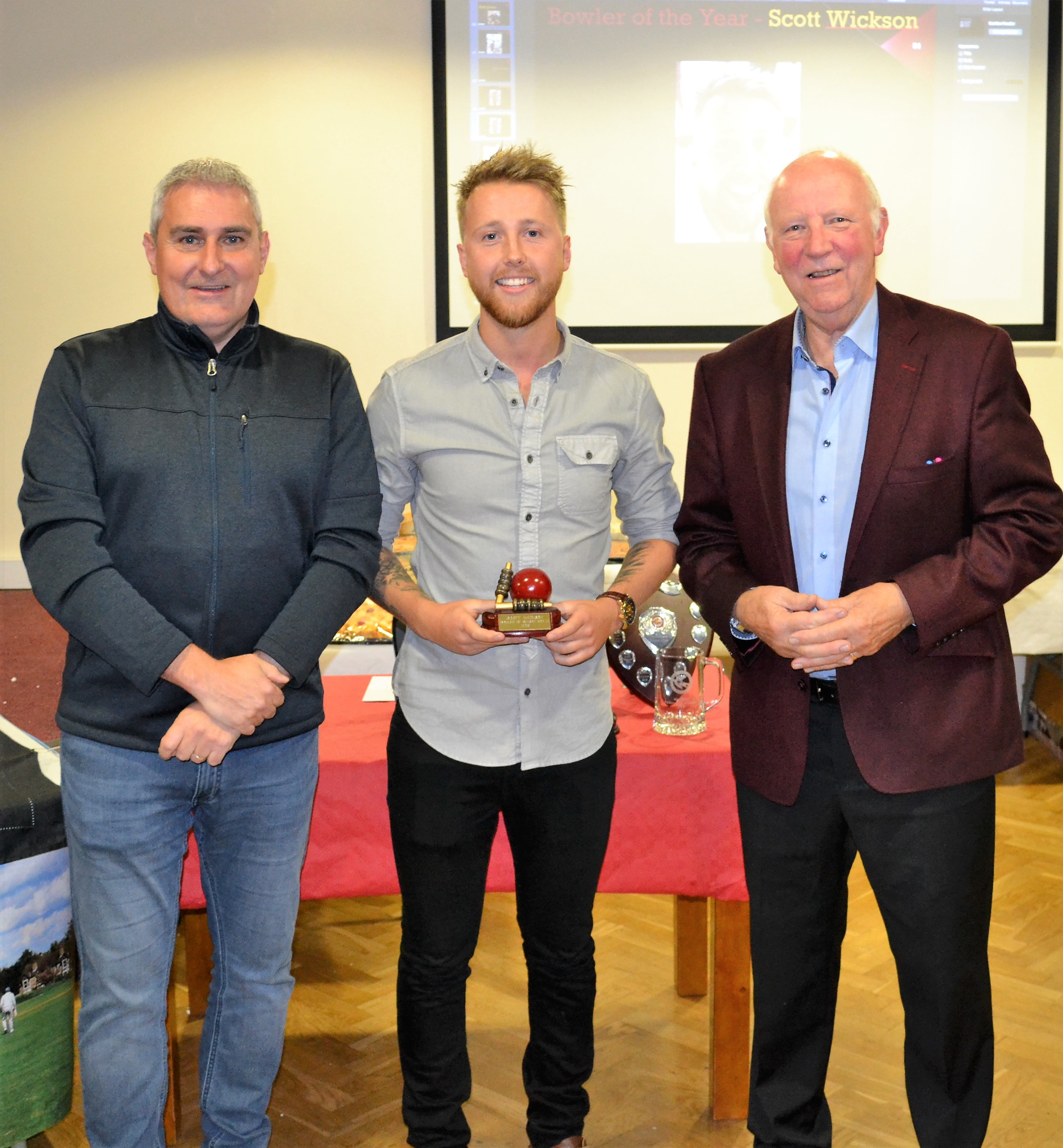 3rd XI batsman of the year went to, Jainesh Patel 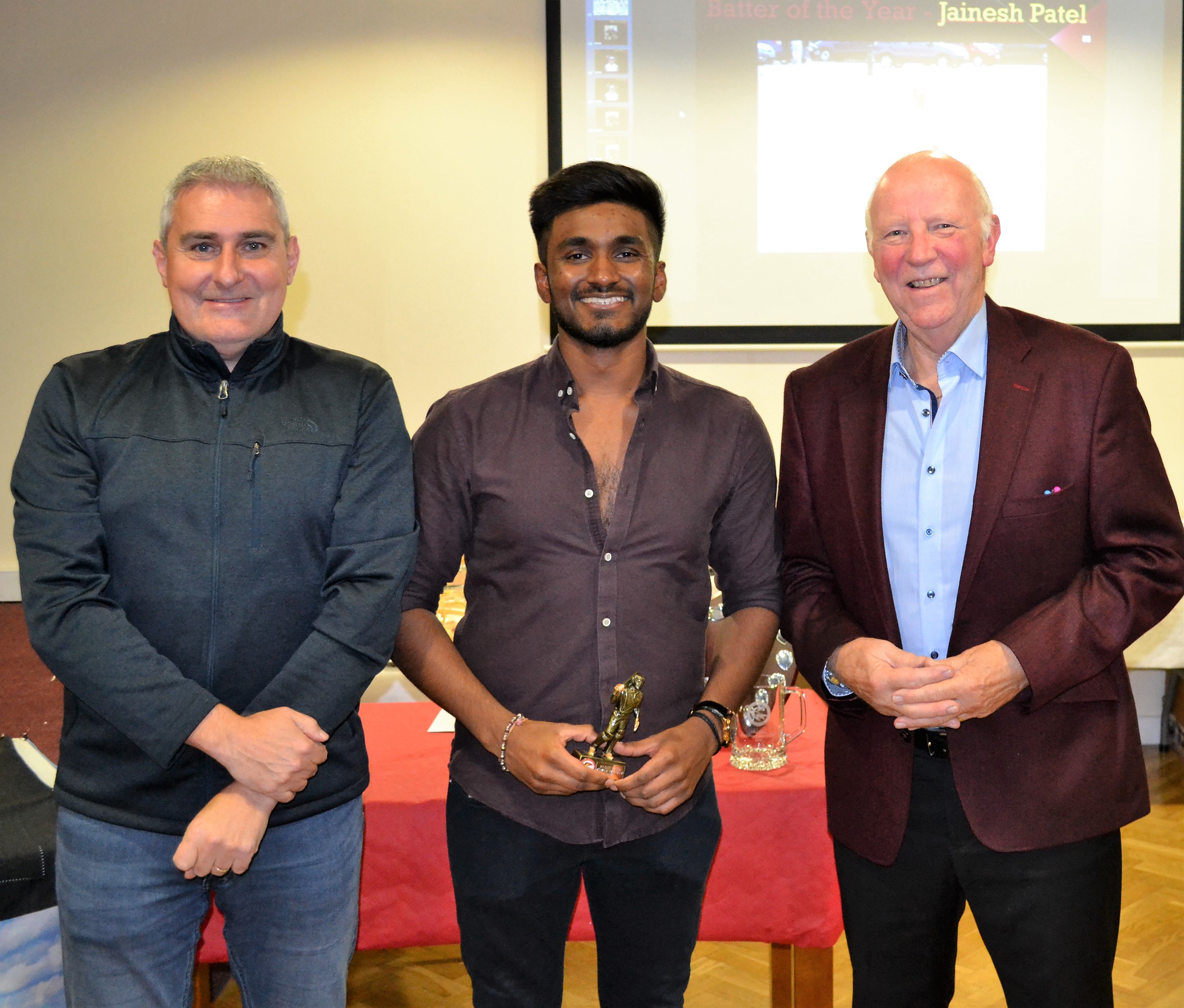 3rd XI Player of the year went to, Scott Wickson. 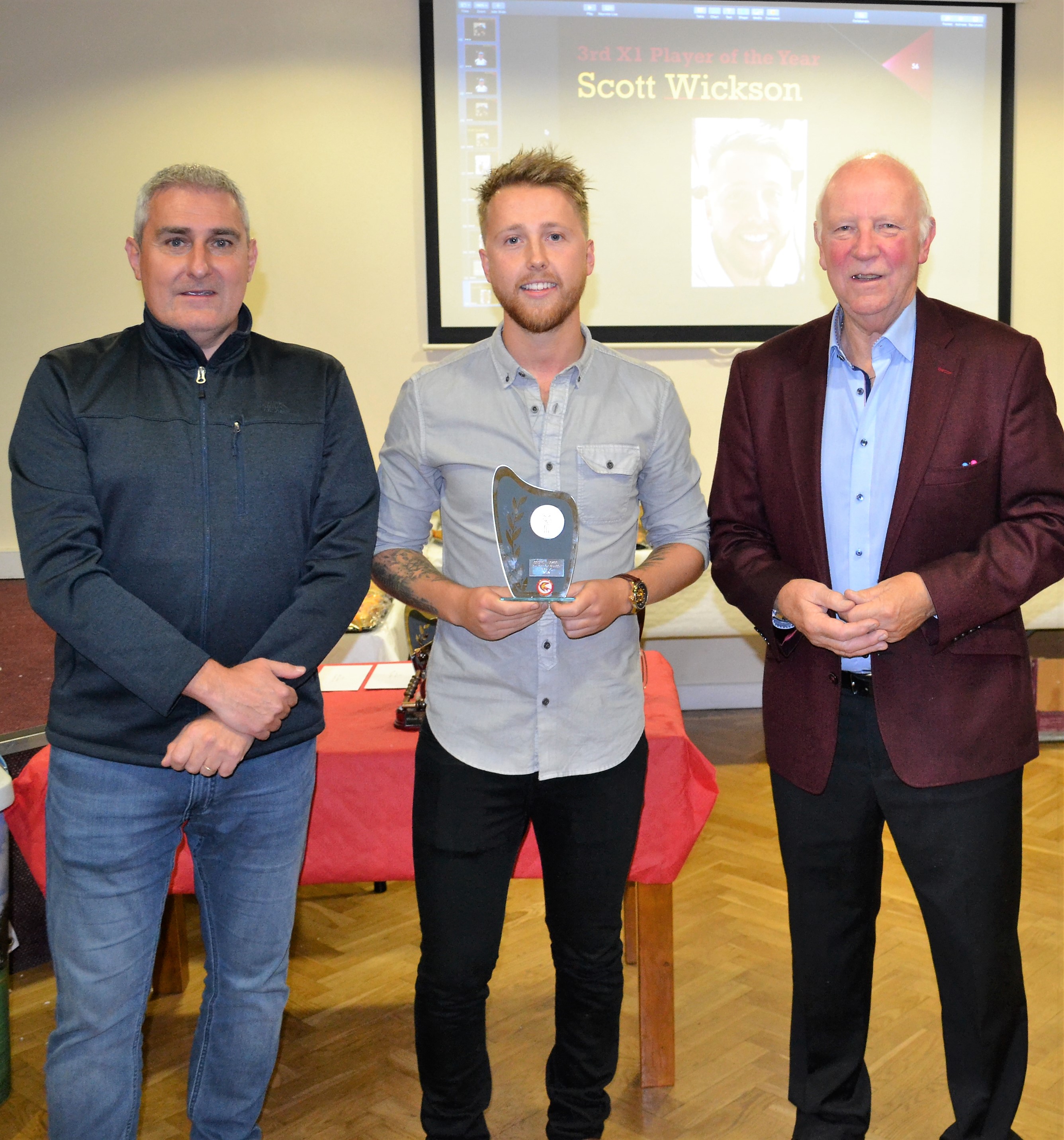 The Fordhouses CC 2nd XI played in the 2nd Division (North) of the Birmingham League.  The 2’s enjoyed another very strong season, finishing 2nd in their league.

The 2nd XI bowler of the year is, Zac Shah 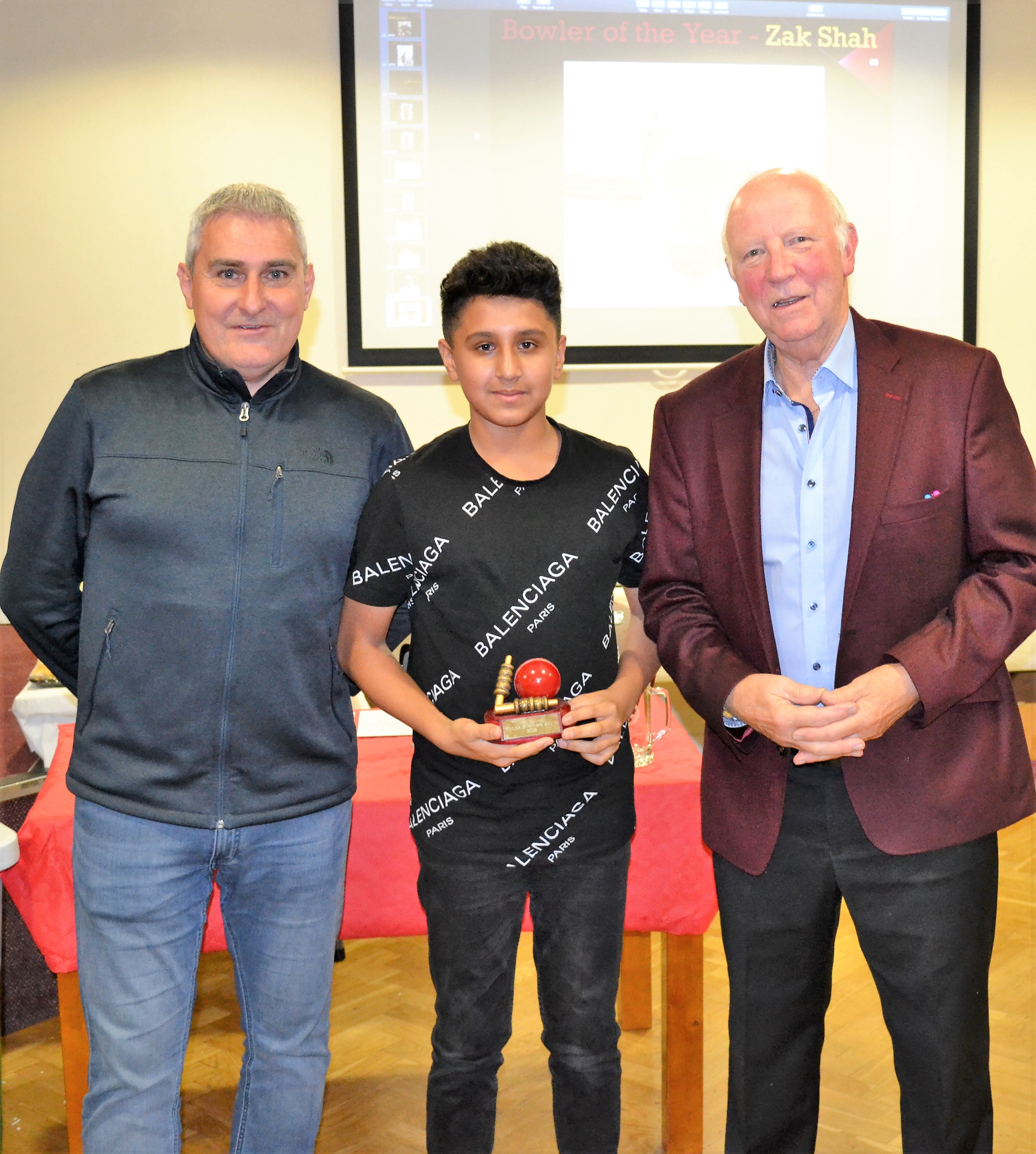 The 2nd XI batsman of the year award goes to Vikai Dass. 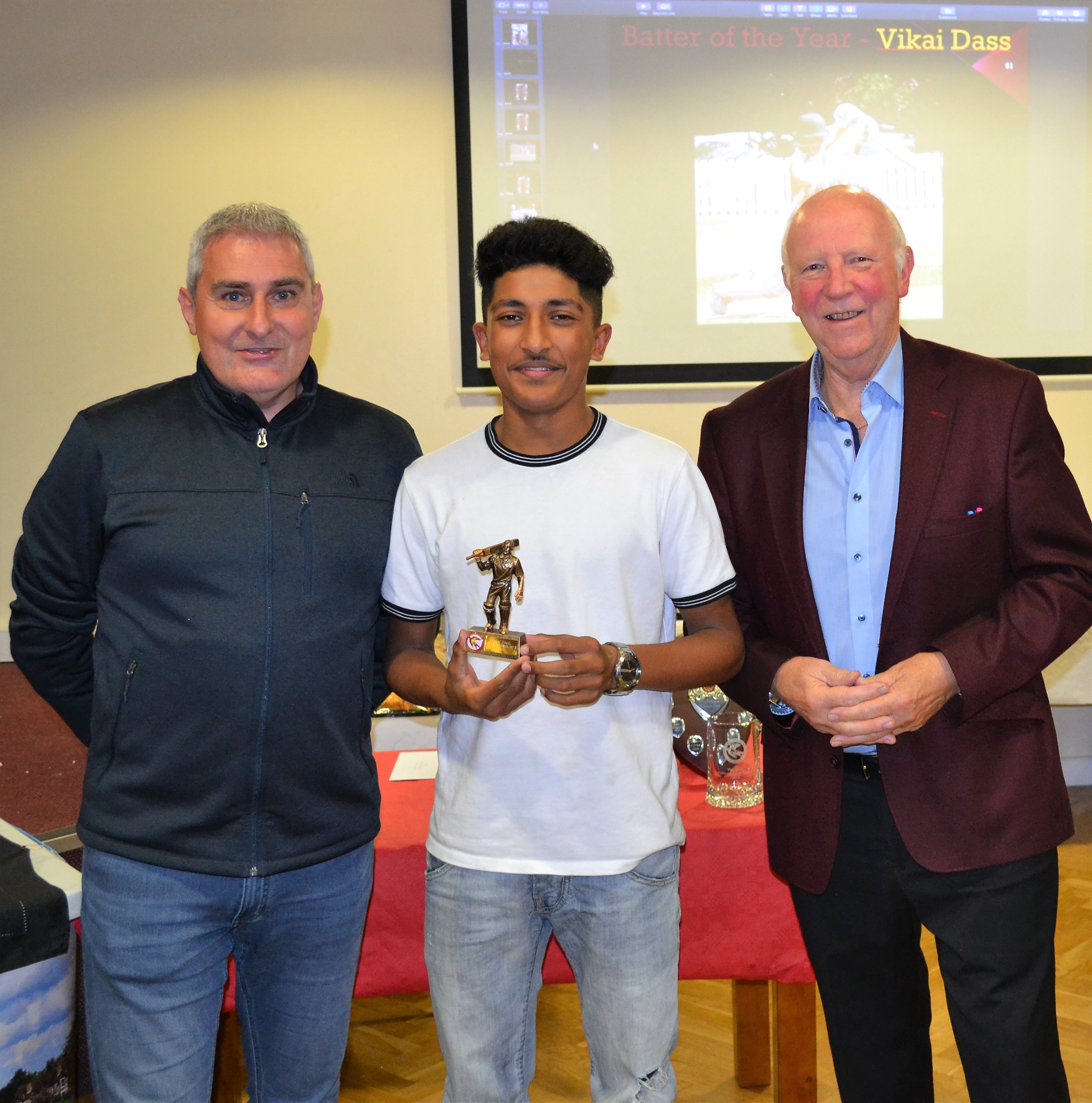 The 2nd XI player of the year goes to Sunny Shah 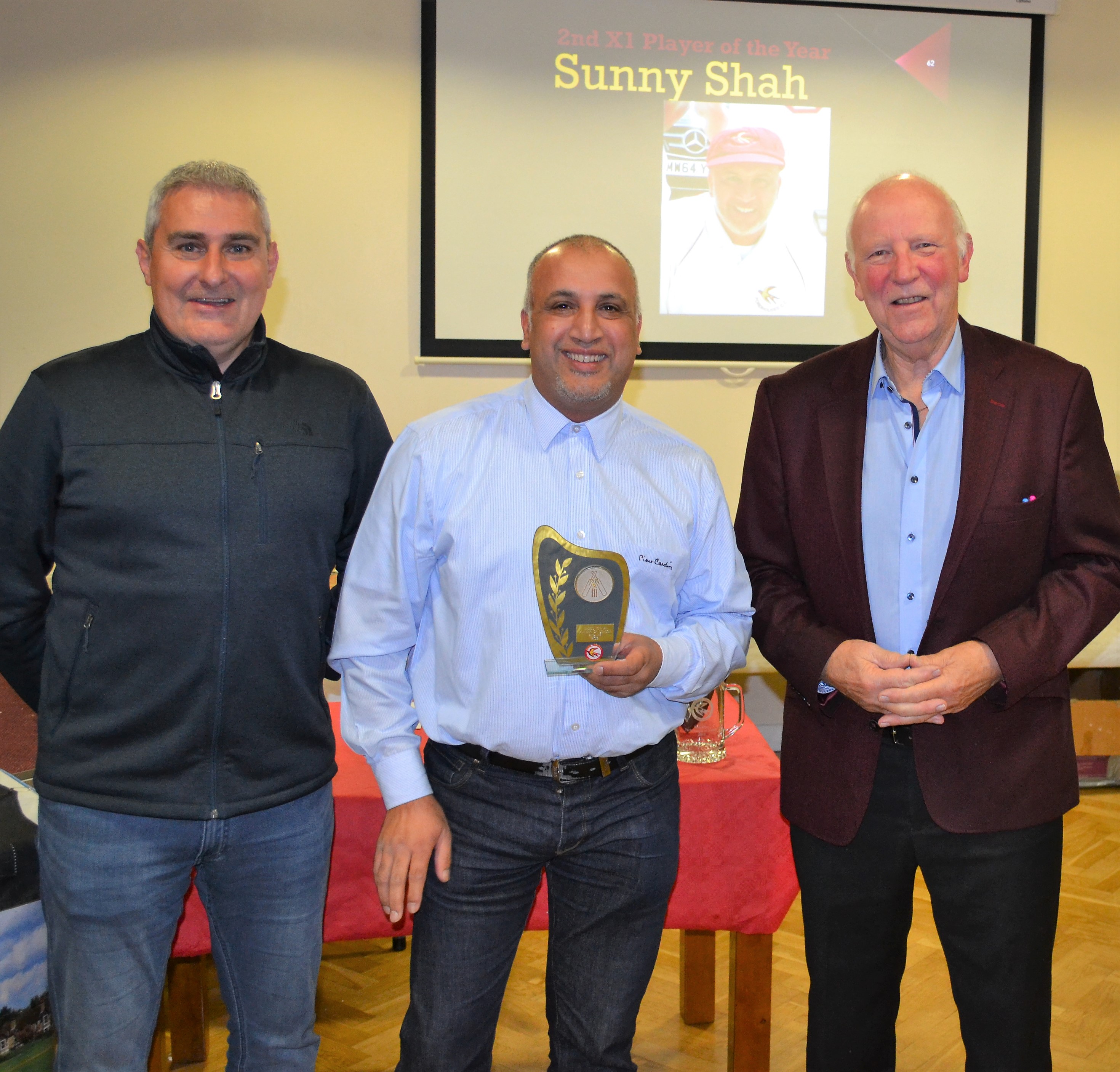 The Fordhouses CC 1st XI played in the 2nd Division of the Birmingham League.  They finished 6th in the league.

1st XI batsman of the year is, Alex McChristie (award picked up by Niall Cooper) 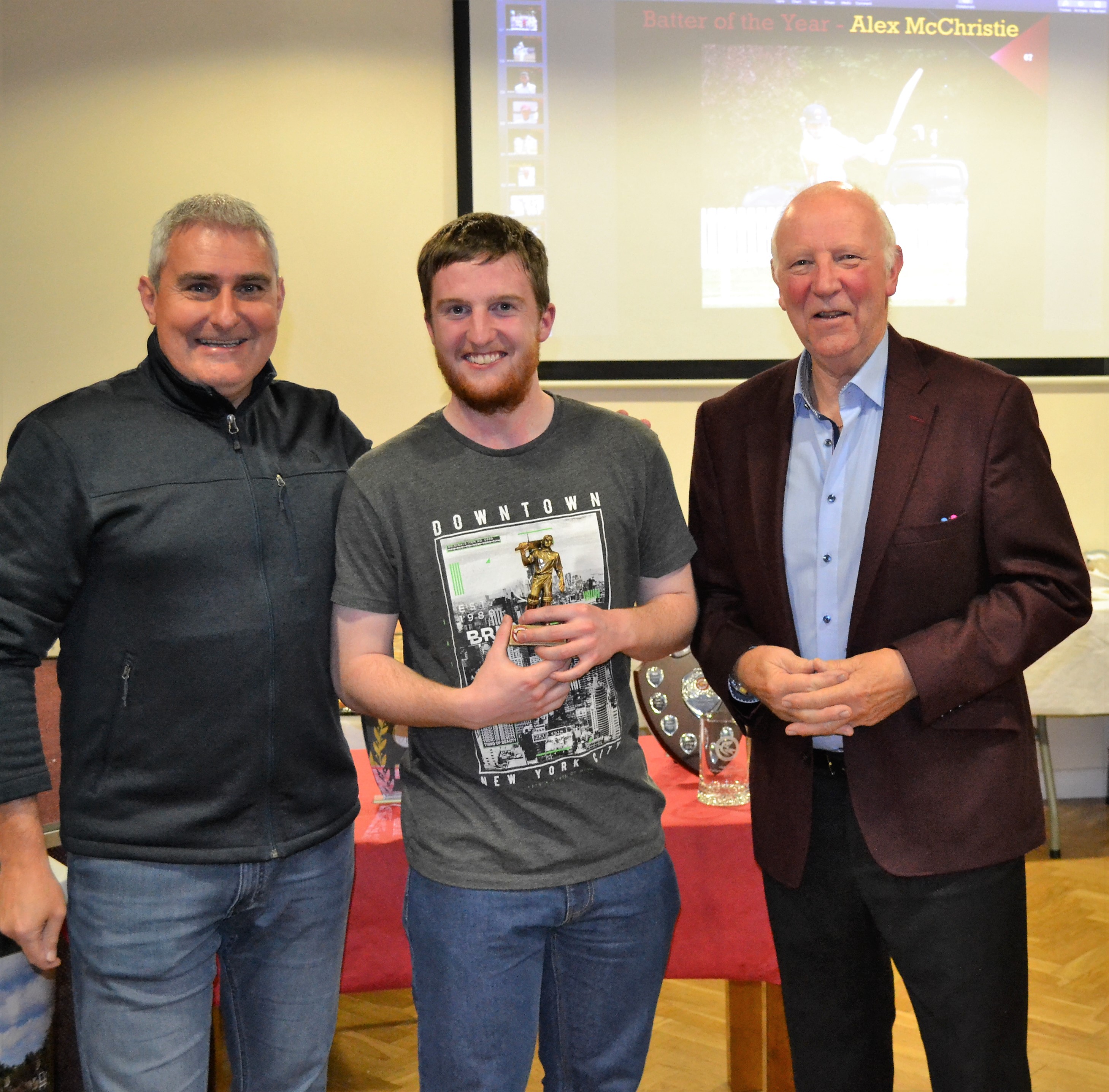 1st XI player of the year is, Lewis Peat

On to the final 3 awards of the season – performance of the year, Roy Salter Shield and Clubperson of the Year

Performance of the year goes to Vikai Dass for back-to-back centuries. 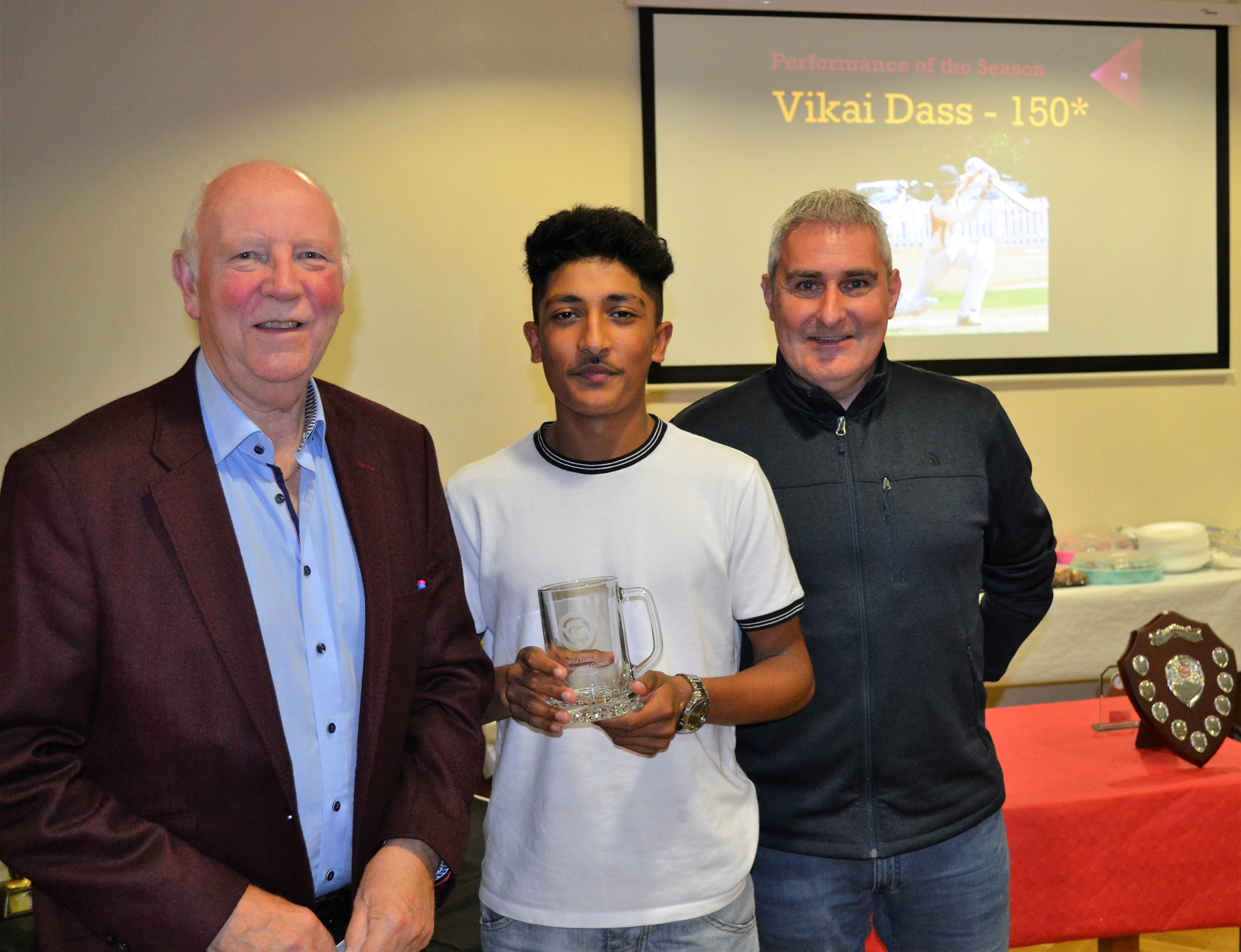 The Roy Salter Shield – for the Overall Player of the Year – goes to Matt Jones, for his 5 centuries and his work with our youngsters. Well done Matt! 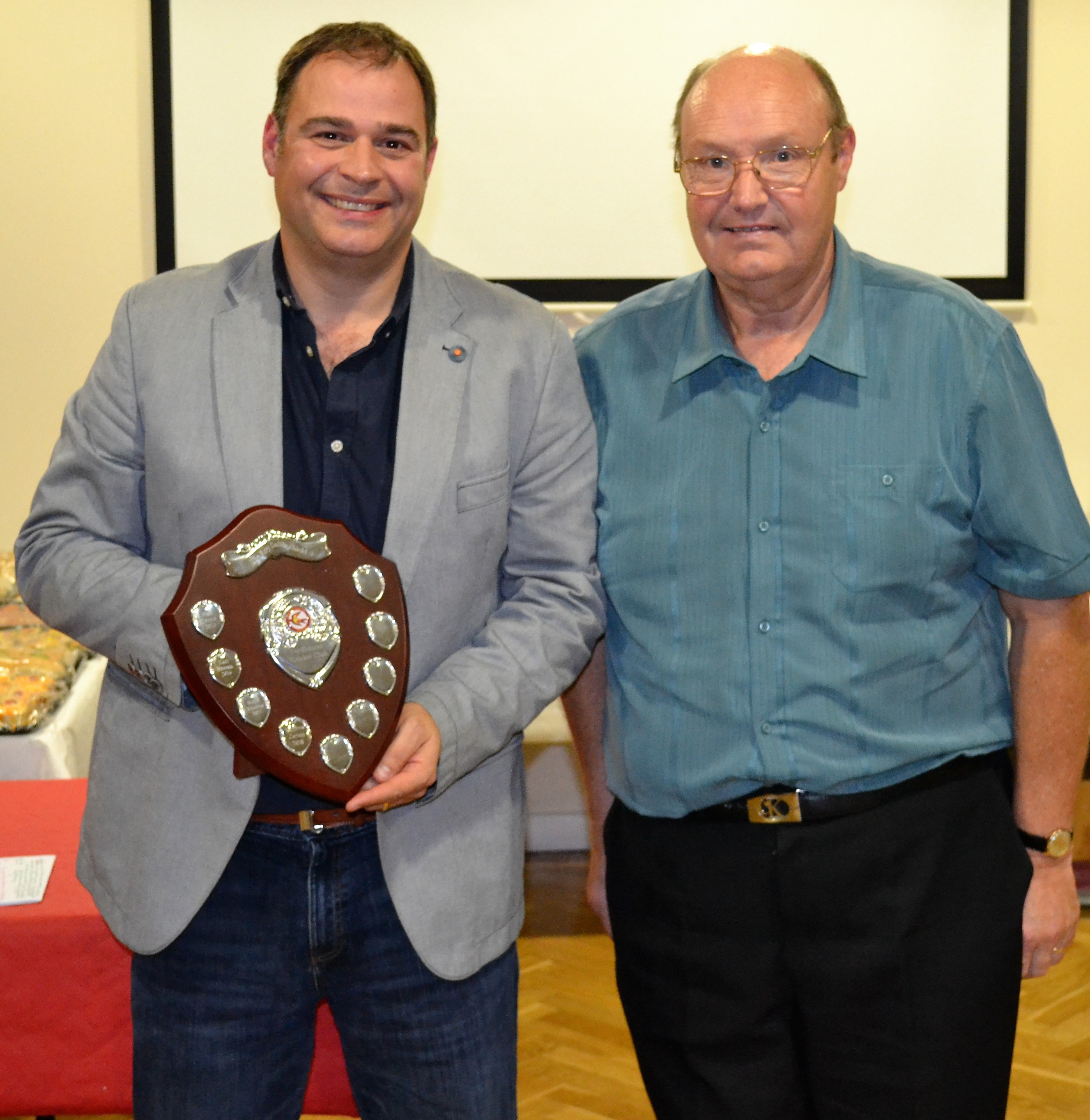 Our final award of the season goes to the FCC Clubperson of the year.  Many people give up their valuable time to assist the development of the club.  All of those people deserve special thanks as the club wouldn’t exist without you.
The recipient of this year’s award – for a second year running – is Jane Moss. 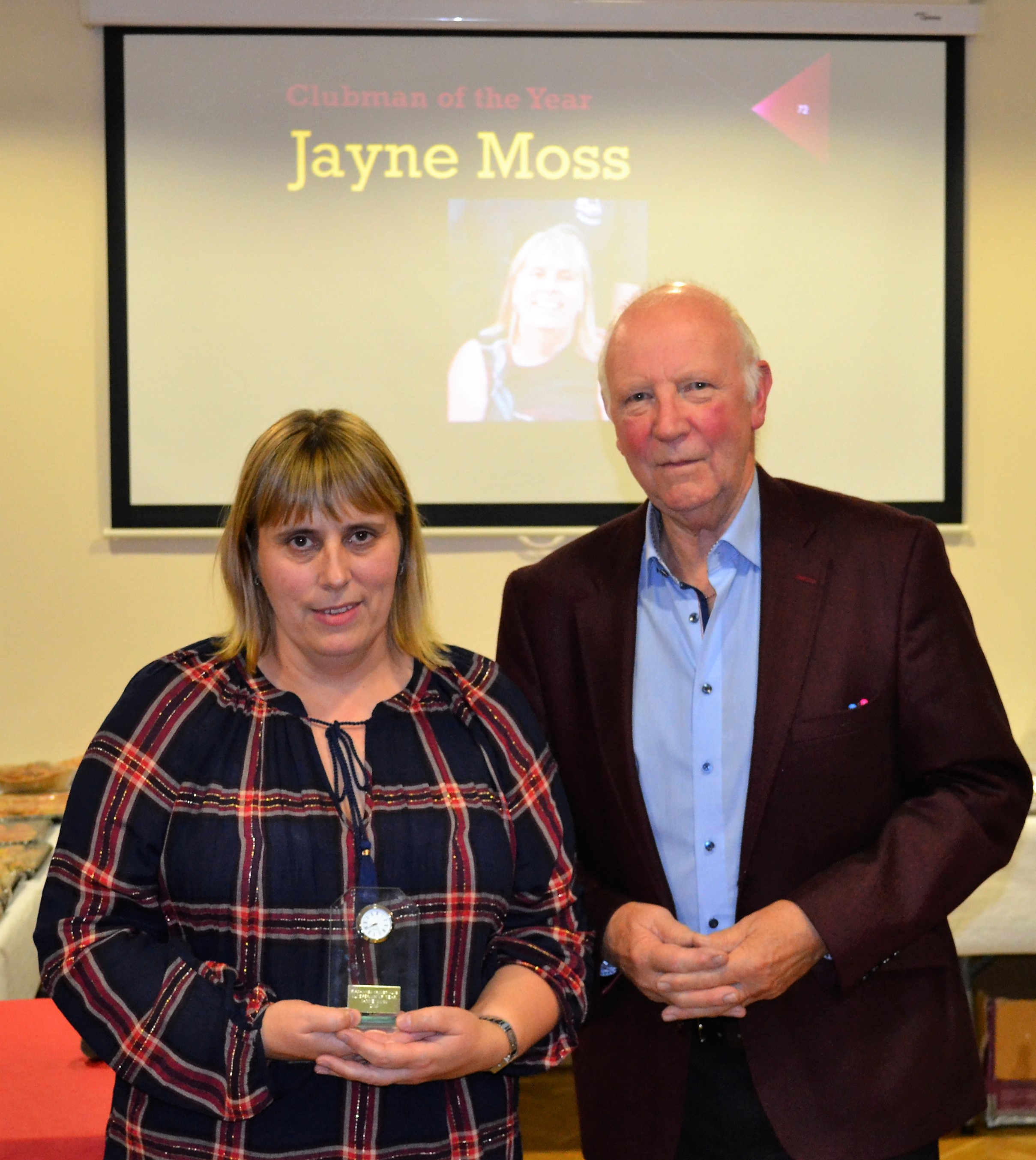