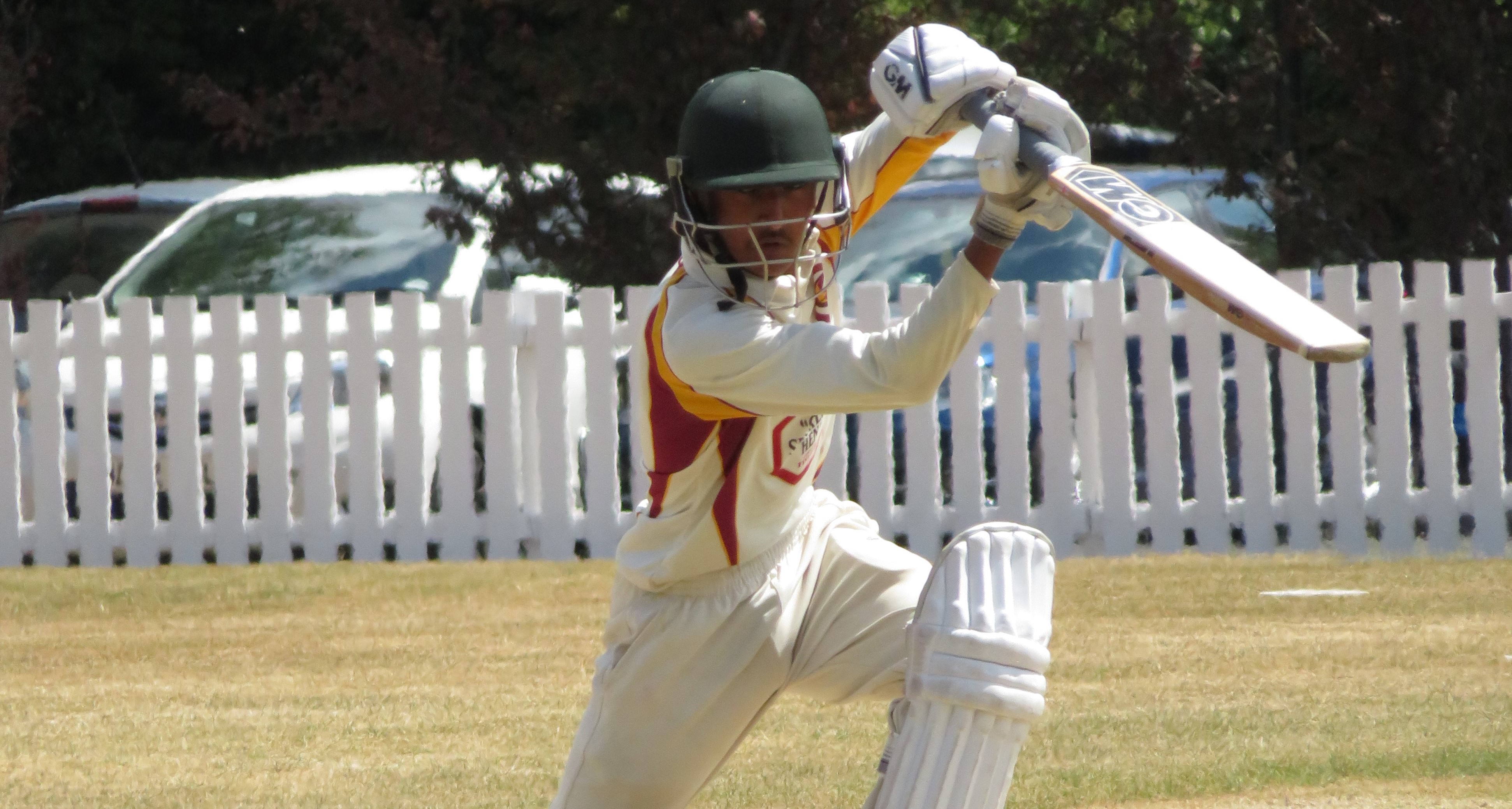 It’s always great to see one of our own performing so well and Vikai Dass has been a sensation in the 2nd XI this season. He joined the club when he was 11 and is currently the leading run scorer in the whole league with 568 runs in 11 innings, averaging 81 with 2 centuries including a top score of 150 not out. 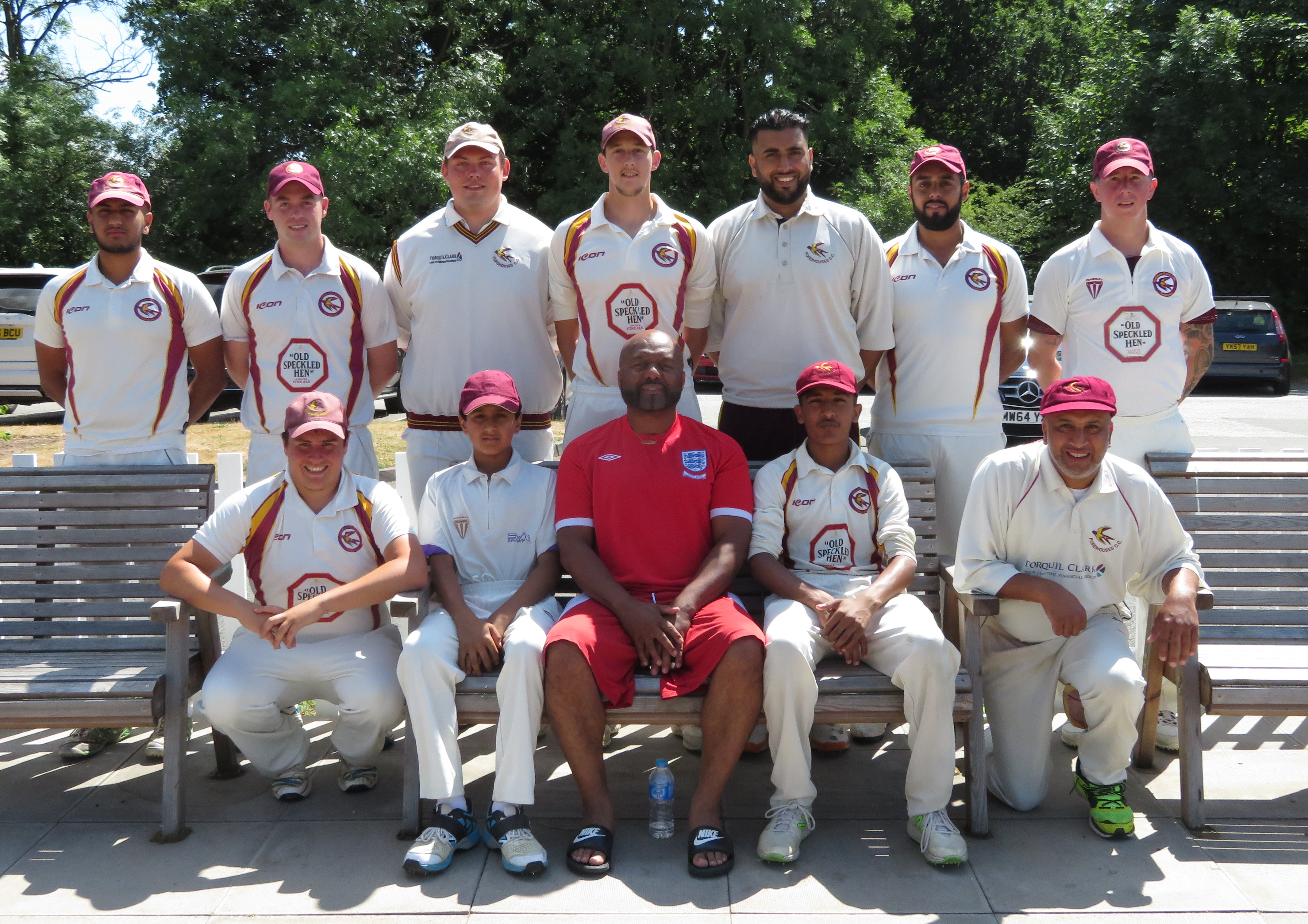 Vakai pictured with members of the 2nd XI, who are currently 2nd in the league.

Vikai is in great form behind the stumps and is currently second in the league wicket keeping stats with 11 catches and 7 stumpings.

Vikai’s sensational form has also been recognised by the county, where he has scored over 300 runs for Staffordshire under 15s, with a high score of 146 against Northamptonshire. In that same team were 3 other young Fordhouses CC stars – Ryan Hughes, Zak Shah and Harjivan Dhinsay.

Vikai’s form has also recently been rewarded with a well deserved call up into the First XI.

Vikai is pictured hititng another boundary on his way to 150 not out versus C&R Hawks.