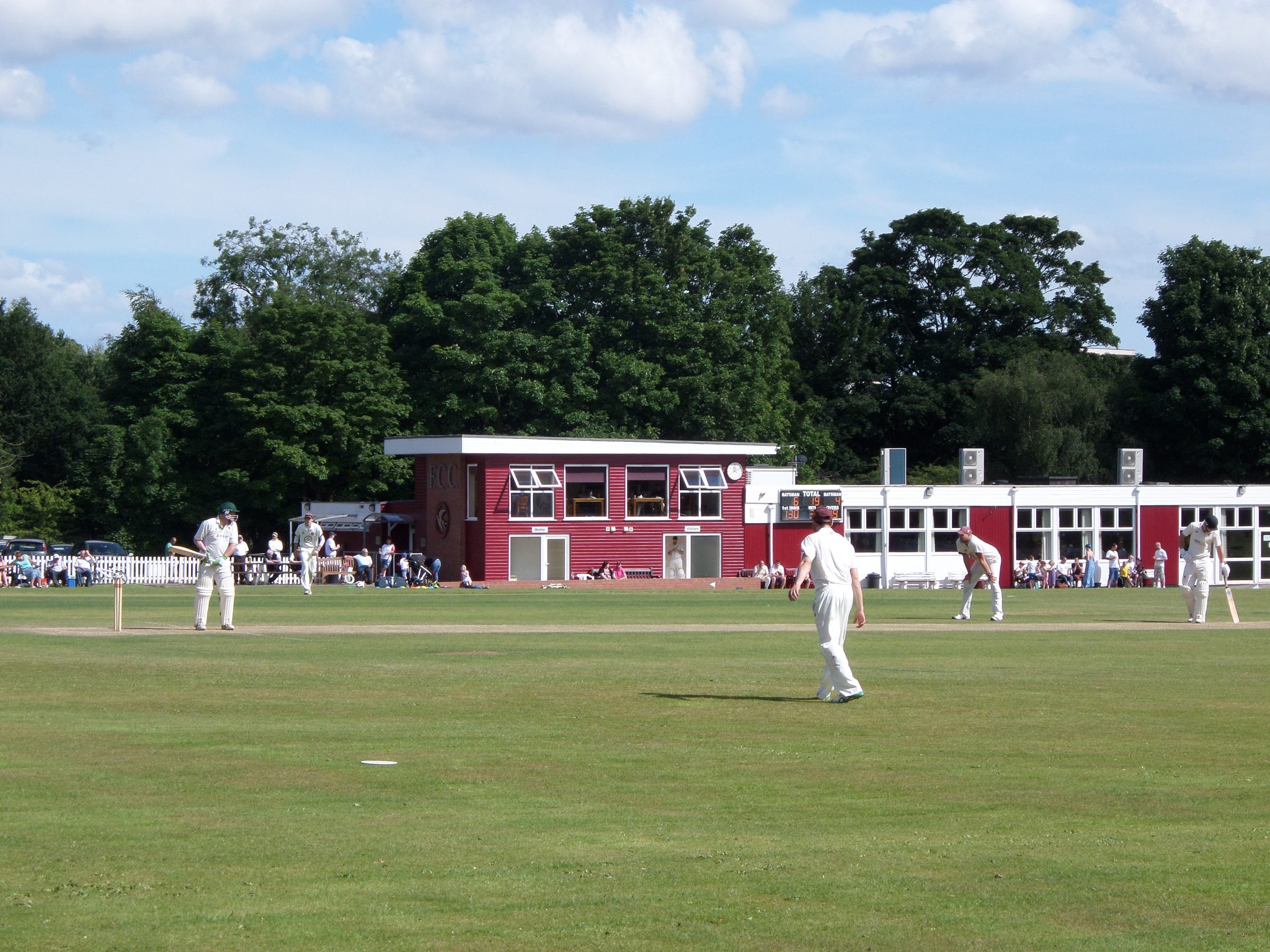 Skipper lost the toss again and we were asked to bat on a used wicket. Shoaib managed to get his helmet on his well groomed lid after prom night and Niall made sure he had his suncream on. Luckily for Niall he put his suncream on because after 2 balls he sat in the sun watching the rest of the innings. Shoaib and Macca went about very slowly rebuilding the start. Macca snicked off which saw Powlesy come to the crease. Having batted brilliantly last week Powlesy was in great touch to pick up length early. He picked it up so early that the pull shot to a half volley let him down and he was bowled. Perm came in and played dot ball or big swish cricket – Shoaib fell and TC batted with Perm to build us a total. PSK eventually fell after hitting it as hard as he could and got caught just outside the 30 yard circle. Danny came and went which saw Stack to the crease. Jem manipulated the field excellently by missing all his sweeps and smashing it with a straight bat. TC meanwhile was playing his best innings of the season waiting for the bad ball and then dispatching it to all parts – a game changing partnership. TC, Guesty, Jem and Kash all fell in quick succession and we ended up with 190 which was a competitive total.

We went out to bowl confident of a win, Guesty and Kash opened up. Kash bowled brilliantly beating the bat regularly – Guesty regularly found the middle of the bat. However 4 wickets between Guesty, Kash and Haroon gave us a solid platform to unleash Africa’s finest spin duo! TC and Powlesy again bowled excellently in tandem going through the Penkridge batting order – Powlesy finishing with 4 and TC a brace. Jem was excellent behind the stumps and the fielding in the main was decent. Another good team victory and 24 more points narrowing the gap on Oswestry to 3 points at the top of the league.