It is with great sadness that we have to inform you that one of the Cricket Club’s most valued and respected Vice Presidents, Les Knowles, has passed away in New Cross Hospital after a short illness. He was a true stalwart of Fordhouses and his long association with the club demands both recognition and appreciation. In a variety of voluntary roles as player, committee member and especially as captain, Les always displayed the key ingredients of commitment, leadership, and fairness.

He was born in Haydock, famous for its racecourse, in 1946 and moved down to the West Midlands from Lancashire during the mid-1960’s. This move provided him with much better employment possibilities in local government (Sandwell Council). However, his weekends were spent travelling back home to see girlfriend Wendy until the couple decided to ‘tie the knot’. They subsequently moved down to live permanently in Grovelands Crescent, Fordhouses and the Knowles family expanded following the arrival of Alison and Darren. Initially Les played cricket at Brownhills, but in 1975 he decided to join FCC, and quickly he and Wendy became key members of the Taunton Avenue fraternity. Many fellow players will have fond memories of playing with Les, who was a wily, medium pace bowler with a unique low cutting delivery action which deceived many batsmen. He was also a top-quality fielder and a hard-hitting lower order batsman. However, he gained particular recognition as leader of the second team for many years. Alongside Les was the ever-reliable Wendy, who gave valuable and loyal service as the team’s scorer.

Les was a strong character, not frightened to give his opinion, who played in a team of real characters! These guys were a successful, competitive team but also developed special bonds – simply great mates on and off the field. 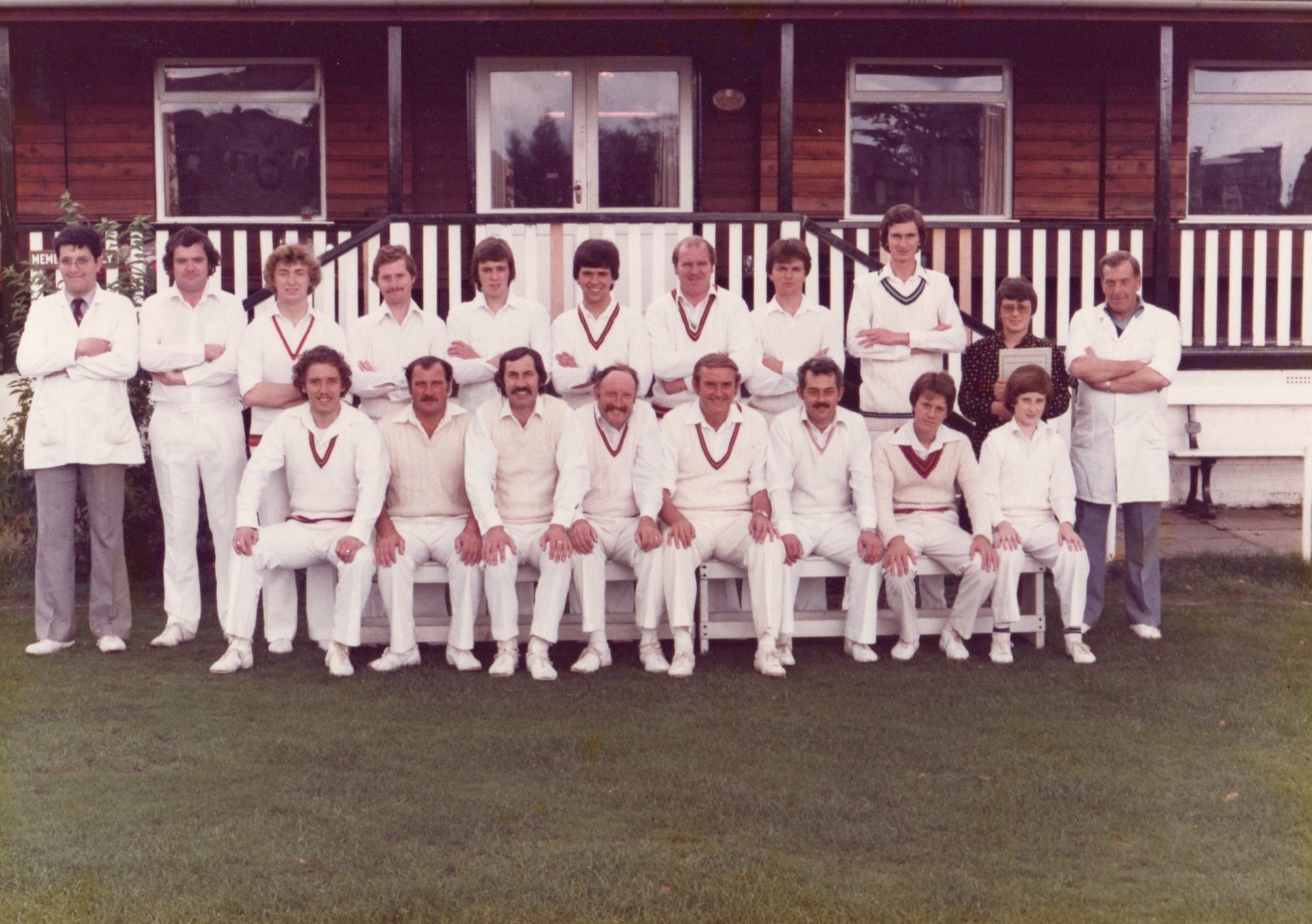 Alison and Darren have many fond memories of spending their weekends travelling to and from cricket with mom and dad, where lifelong friendships were made. 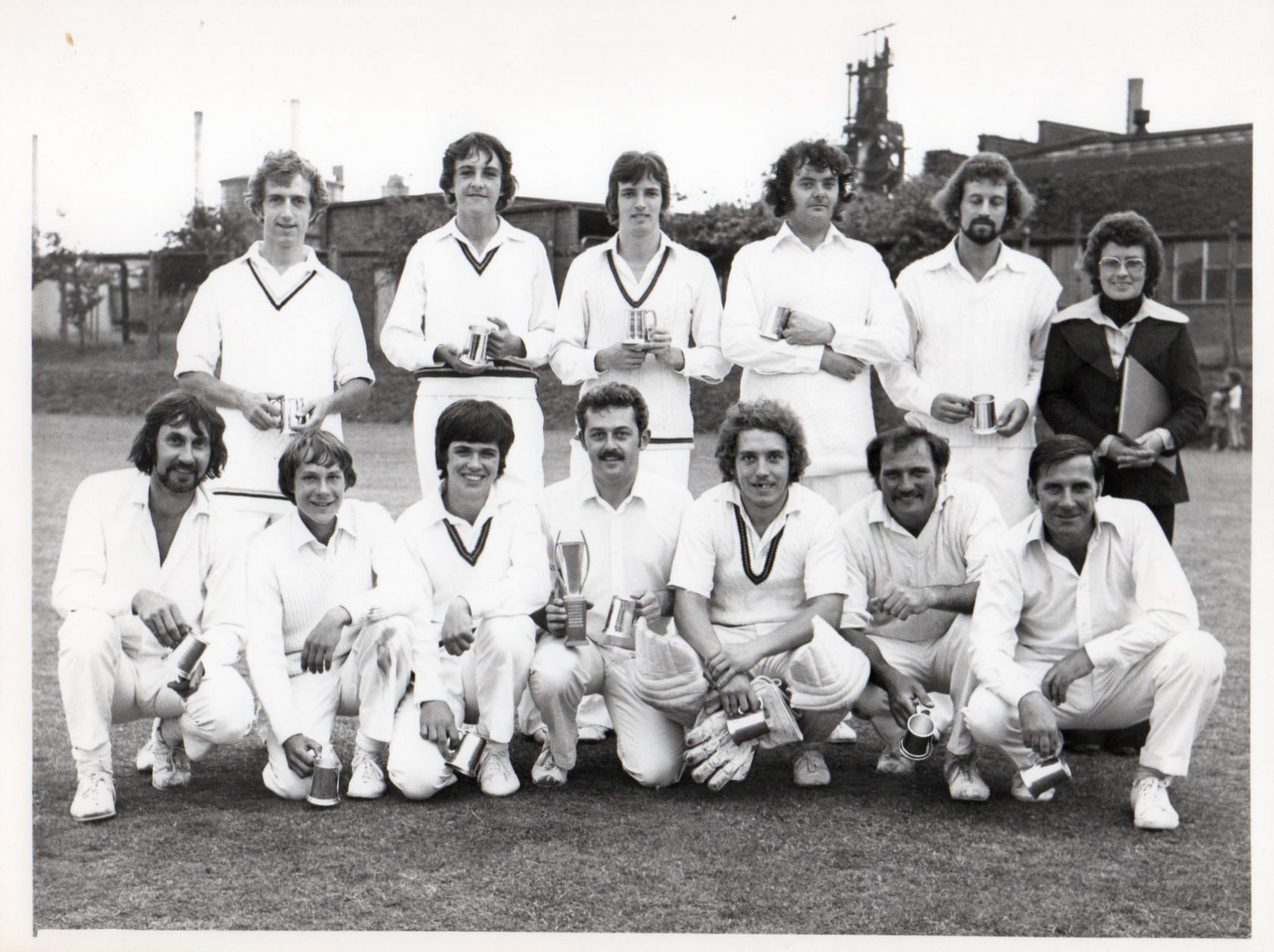 Everyone at Fordhouses would like to express their heartfelt sympathy to Wendy, Alison, Darren and the extended Knowles family on their sad and sudden loss. Les’ contribution, over many years, to the cricket club will never be forgotten.

The funeral will take place on 6 July at 12 noon, at West Chapel, Bushbury Crematorium. Unfortunately, due to COVID restrictions the service is limited to 30 friends/family in the Chapel, but people would be welcome outside if they wish to pay their respects.

There will be a live stream available.

The wake will be held at Greenfields Golf Club, Cat and Kittens Lane, WV10 7JB. All are invited.