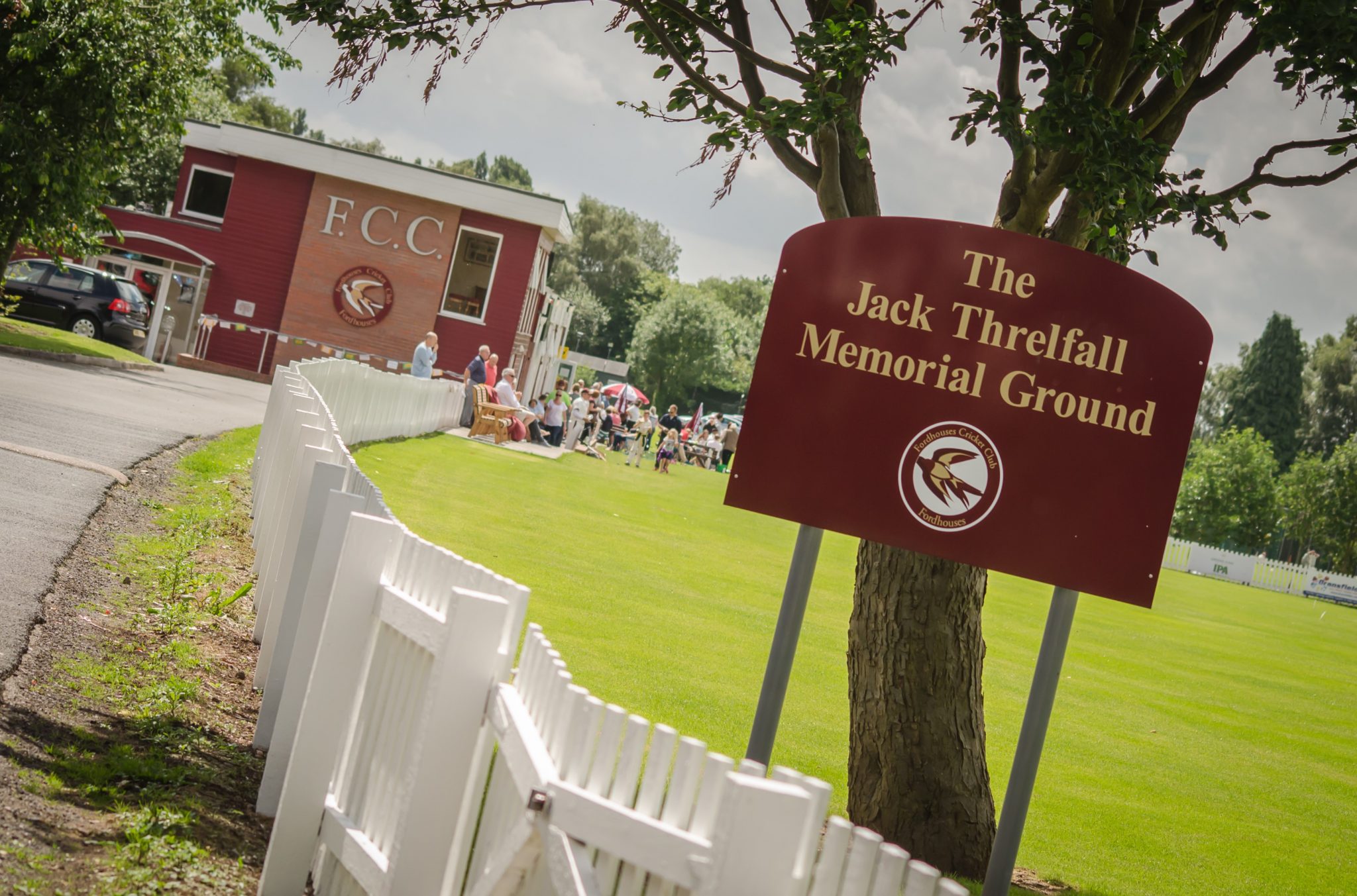 We traveled to Pershore after a disappointed defeat to C and R Hawks last week hoping to get back to winning ways.

Following a strong bowling performance on Friday evening vs Shrewsbury we weren’t disappointed to lose the toss and be asked to bowl on what looked to be a good wicket. The wicket whilst hard, had no pace and the opening bowling pair of Guesty and Haroon struggles to penetrate despite reducing the opposition to 20/3. A further wicket saw the score go to 40/4 but a resolute partnership saw the score climb and the innings closed on 184/6. The fielding effort was very good, the bowling was steady but we were well confident of chasing down the runs.

Unfortunately this didn’t happen. Not 1 batsmen showed any fight and desire to make the bowler earn there wicket, instead gifting wickets over after over. Bowled out for 96 and an innings to forget with much more application required next week.

Having suffered an embarrassing defeat the the previous week, we were determined to put in a worthwhile performance against a Newport side doing pretty well. Having lost the toss they put us in on a wicket that had been played on 5 times previously. We lost the early wicket of M Shah before R Flannery and D Williams put on 70 before R Flannery was bowled by Crosse for 42 with the score on 91 after 24 overs. We batted through to the allotted 50 with important contributions from L French 33 and D Hussain 29 which included 2 big sixes, one of which rocketed over Wobaston Rd towards JLR. However it must be mentioned the major knock of our innings was that of D Williams who scored a brilliant century, and batted with maturity and responsibility that ensured we finished our innings on 277 for 7.
D Hussain and H Pervais opened the bowling on a track that was now looking tired and slow, but though fasting had the strength to bowl with pace which had the Newport batsmen looking uncomfortable. H Pervaiz had J Green caught behind by V Dass with arguably the catch of the season to date, diving low to his right to a bowl that flew off the edge catching the bowl just before it touched the ground. H Pervaiz then sent back the Newport number 3 Bat with a bowl that sent his off stump cart wheeling down towards the third team pitch. P Furniss was the only Newport batsman who really looked like scoring a big score got to 40 before H Pervaiz clean bowled him with a beautiful yorker, that again had the batsman’s off stump cartwheeling. The bowling unit put in a very good performance with good contributions from all who bowled deserving of a mention. D Hussain 0 for 39 from 9 overs, who was unfortunate with the batsmen edging a lot of balls or unable to play him. P Brown 0 for 2 from 5 overs bowling 3 maidens. Z Shah jnr 2 for 14 from 7 overs. K Ahmed 1 for 4 from 4 overs, and Z Shah snr with the impressive figures of 3 for 1 from 3 overs, bowling 2 maidens. Having bowled out the opposition for 88 in 37 overs this was a very good win coupled with our best performance of the season to date.

Scott wins the toss for the 6th time this season and again chooses to bowl.
Fordhouses turn up to the ground with two ex wednesbury players Raj and Manni!
As the wednesbury innings went along this helped giving us hints on how they used to get out last season and it worked!
Wednesbury all out for 96 after 37 overs.
Yet again Karn Khanna with another great spell with 3fer,
Stephen Tuesday Wednesday Thursday finishing 5fer and then I took him off! Oops.
Kathryn bagging herself 2fer in the process.

97 the total to win and with such a strong batting line up I had no worries until….
Bellamy out in first few overs, raj follows, Charlotte follows,
Lovepreet out, Matt askin Kathryn and Jainesh all back sitting and watching with Ian Bellamy and Keith Mundy having a go at them for not batting sensibly. You tell them Keith!
7 down Manni 40 not out Scott walks into bat and the rest is history. Manni finishes 60 not out. Scott a solid 4 not out as he dabbles singles for him to get on strike.
A great 20 points which leaves us a few points behind second as we play them the next game.
Season starts now

After winning the toss and deciding to bowl we made a great start with both Ryan Hughes (2-45) and Cameran Patel (1-42) taking a wicket each and bowling tight. Restricting them to 12-2 off 12 overs. But we sadly took our foot off the gas and let them gain some momentum which we struggled to get back. Adam Wilkes bowled well towards the end of the innings taking 2-56 and Harry Milligan taking 3-60. Dropped catches and missed run out chances meant they ended up getting 290-8 off they’re 50 overs.

The run chase started relatively well after losing an early wicket Steven Capewell (46) and Karan Seekha (20) saw us to 60-1 off 6 overs but then a cluster of wickets saw us pegged back with only Harjivan Dhinsay (26) and Derek Clifton (20) scoring anything else of note. We ended up being bowled out for 147 in 35 overs.