Please come along and support the club as we host the first event in a series to celebrate the club’s 90 year anniversary. All funds raised from this event are going to the junior section.

We are delighted to announce that Wolves FC legend’s Kenny Hibbitt and Steve Kindon will be visiting the club on Friday 7 April for a night of nostalgia and amusing anecdotes from bygone years. 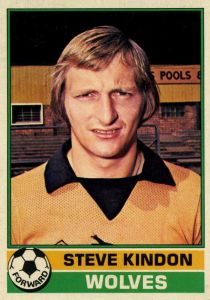 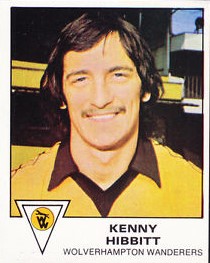 Steve ‘the Tank’ Kindon joined Wolves in 1972, where his bustling style made him a crowd favourite. In total Steve played 138 games for the club, scoring 28 goals.

Kenny ‘Hibby’ Hibbitt is a true Wolves legend having made 466 appearances for the club between 1968-1984. During that time he notched 89 goals, including the opener against Man City in the 1973/4 League Cup Final triumph.

Tickets for the evening cost £20 and include a fish and chip supper.

Please remember that all funds raised from this event are going to the junior section.